I grew up in Potsdam, capital of the German state of Brandenburg and located close to Germany’s capital Berlin. Already in my childhood I was interested in other cultures and languages, and so when I got the opportunity to study Japanese, I jumped at it. This way I already gained my first interpreting experience in Japanese-German youth exchange before I even graduated high school.

In university studied Japanese studies, comparative culture, political science, economics, anthropology and sociology in Berlin, Tokyo and Hagen. After five years of living, studying and working in Tokyo I moved back to Europe,  spending several years in Strasbourg, France, first. Since 2010 I live in Frankfurt a.M., Germany. 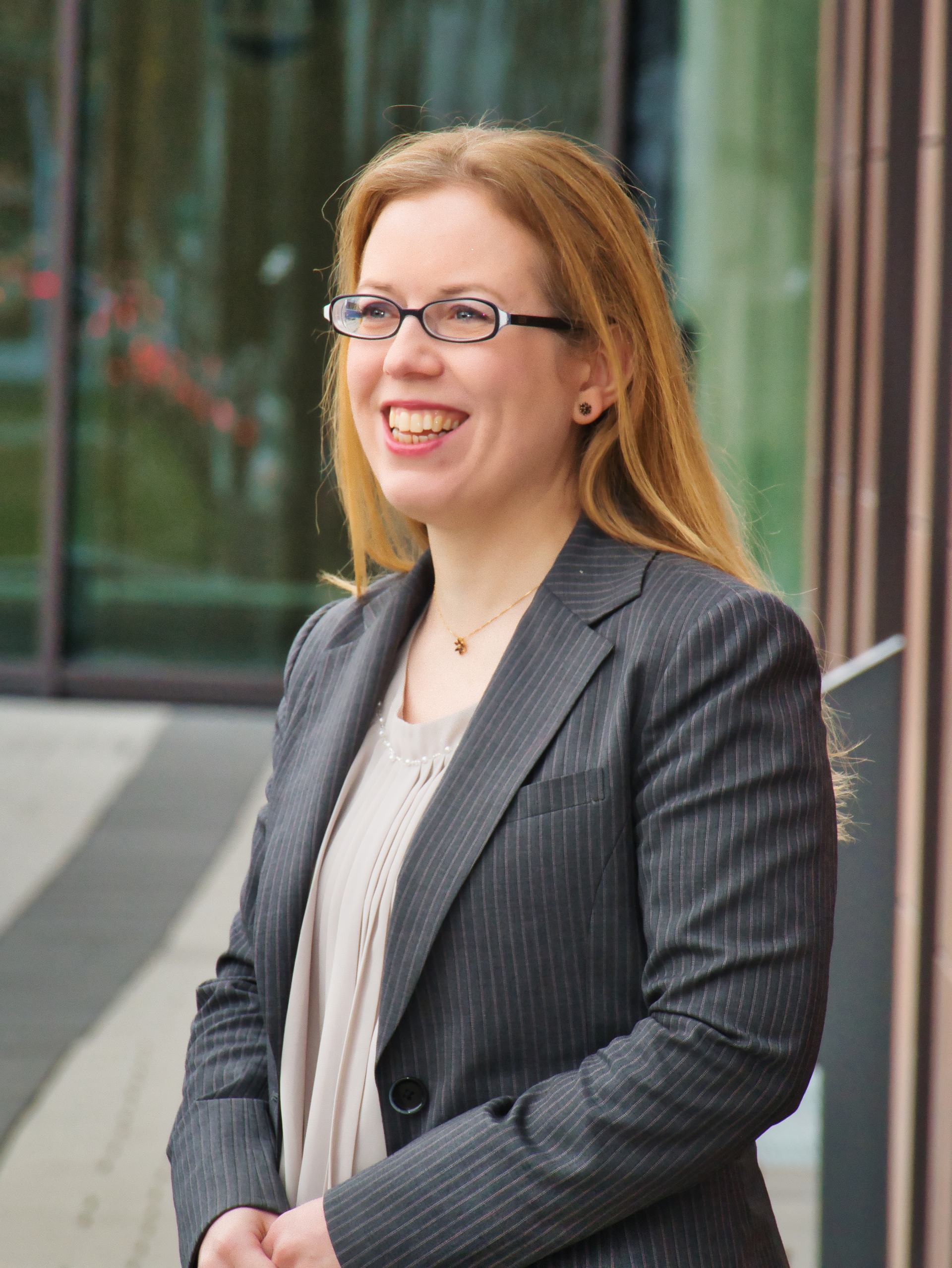 For over 20 years I have been actively engaged in Japanese-German and international exchange, and for over 15 years I have supported international communication as an interpreter. My working experience in both private companies and public institutions enables me to adjust to the specific needs of my clients.

I am a member of BDÜ, Germany’s largest professional association of interpreters and translators, the Japanese-German Business Association DJW and JCI Frankfurt a.M., where I serve as a board member in 2019 and 2020.

The BDÜ is professional association of interpreters and translators in Germany. Membership conditions are very strict, and all BDÜ members are obliged to adhere to a code of professional ethics.


Wirtschaftsjunioren Germany is a dynamic network of young entrepreneurs and professionals between the ages of 18 and 40 years. As young active citizens we participate support leadership development, social and economic development and international vooperation not only locally, but worldwide through out international umbrella organization JCI (Junior Chamber International). In 2019 and 2020 I am honoured to serve as a board member at my local organization Wirtschaftsjunioren bei der IHK Frankfurt am Main e.V..

The Japanese-German Business Association DJW is the largest network for Japanese and German businesses and offers a platform for exchange on current topics.


Nippon Connection is the largest festival of Japanese film outside of Japan. I first encountered it in 2010 and have been fortunate to contribute for many years through serving as a volunteer interpreter and leading workshops.